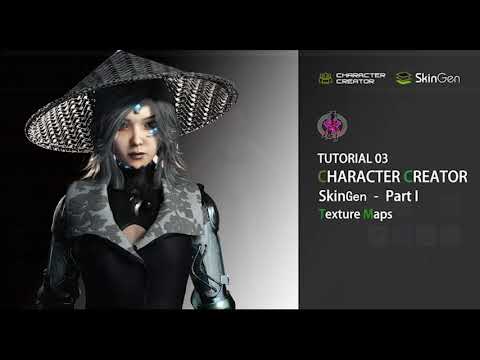 Recently, Reallusion has released a new powerful plug-in, SkinGen, for Character Creator 3.3. With the extension features of SkinGen, it could boost designers to make the creation of realistic human skin easily. Yet, the massive functions may cause Character Creator users difficult to follow up at the beginning. Hence, I have made three videos in an attempt to explain how to use SkinGen in an easily understandable way. There are totally three videos for the SkinGen tutori 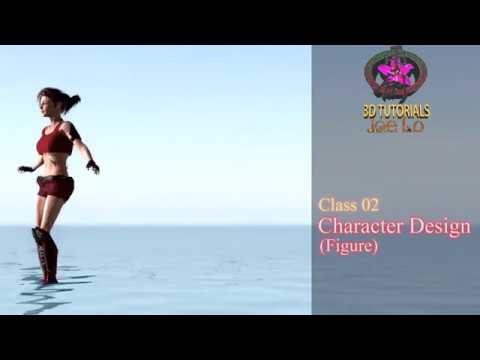 In this class, I will talk about come basic concept in designing body figures in Character Creator, and explain some common definition for the beauty in human anatomy. Basically, the most important thing in 3D human morph design is focusing on its proportions and logical thinking in different age and country group. By referencing to the scriptures, you could modify the default avatar in the Character Creator for designing your perfect female body. By adding some age features